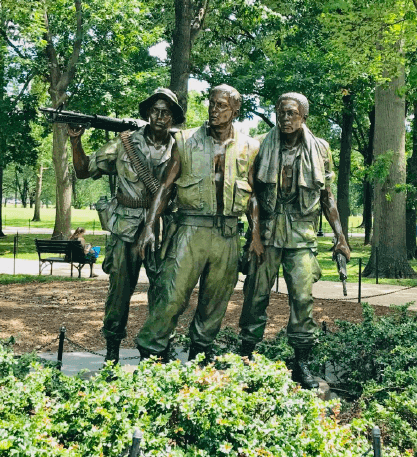 UPDATE: as of March 16, 2020: The Northwest Indiana Vietnam Veterans Tribute that was to take place on Saturday, March 28, 2020 at 6pm at Wicker Memorial Park has been postponed. Once a new date is selected, we will make an announcement with more details. Thank you for your support. 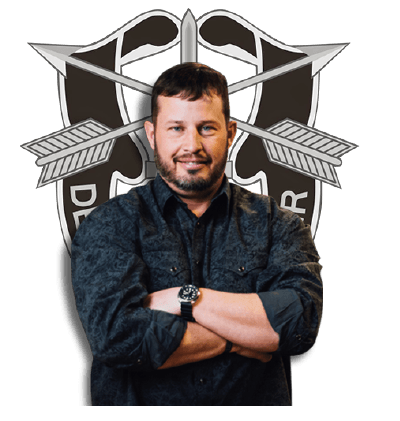 The son of a career Navy man, Greg Stube enlisted to serve in the US Army in 1988. Stube was selected to be part of an elite team of Green Berets in 1992 and trained as a Special Forces Medical Sergeant.

While serving in Combat Operations in the Global War on Terror, Greg Stube was wounded in Afghanistan during Operation Medusa. Stube’s wounds from a remotely detonated IED and enemy fire were nearly fatal. During a miraculous recovery, he endured 17 surgeries and 18 months in the hospital. Stube retired in 2011 after 23 years of dedicated service.

After returning home, Stube went on to host his own television show on NBC Sports, "Coming Home with Greg Stube" and recently authored the book, "Conquer Anything." Stube is also a consultant and leadership presenter for the FBI and the FBI National Academy.

Mail your payment to:
South Shore Friends of Veterans
754 Lincolnway
Valparaiso, IN 46385